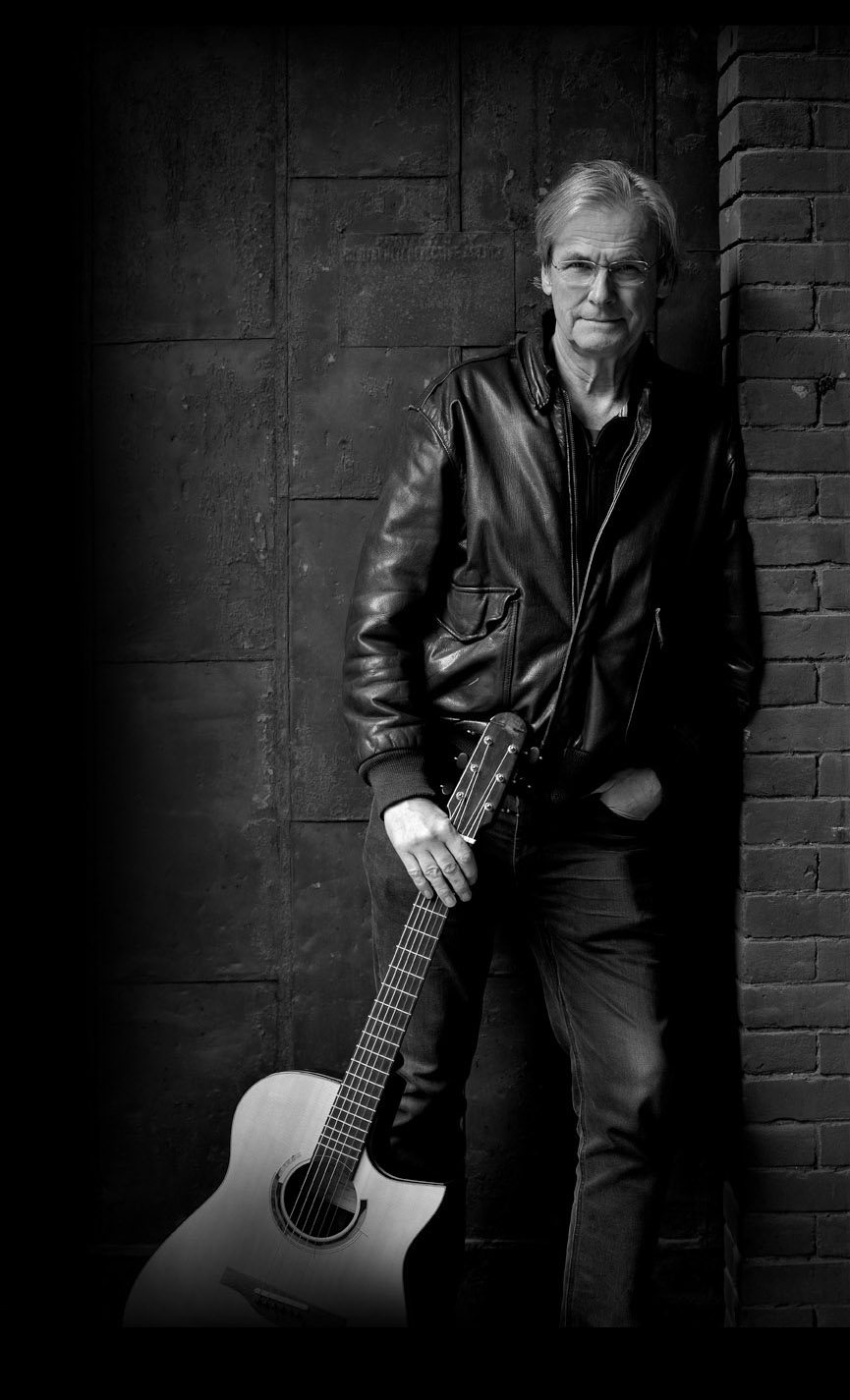 Nick Carter is a New England-based singer songwriter whose music has been called soulful folk and a coffee break for the soul.  It’s been said he channels Harry Chapin, Jim Croce and John Gorka.  Nick’s shows are an animated diary, exploring emotional landscapes with a voice that audiences find both fresh and familiar. Case in point, he was a finalist in the 2022 Rose Garden Coffee House Performing Songwriter Competition, Mansfield, MA.

Nick’s new album, Fountain Pen is his debut into the contemporary folk world.  It’s an evocative addition to his current collection of work, known as Lost Weekend which was released in 2015.  To bring Fountain Pen to life, Nick collaborated with Grammy-nominated producer Seth Glier, and paired his voice with the talents of several well-established contemporary folk veterans, including Ellis Paul, Antje Duvekot , as well as Red Molly’s Abby Gardner and Laurie MacAllister.

The result is an engaging collection of evocative story songs about the many moods of the heart set in scenes lit by the ever-shifting light of memories, both recent and distant.  Nick’s stories take you underground to subways, into attics remembering old and treasured things, to distant beaches and late-night diners, and to the tears of ink from the nib of a fountain pen. Every song seeks to shelter the listener inside the moment through characters and emotions inhabiting its verses.

All of this is the work of a man who has arrived at songwriting later in life and whose varied experiences give a knowing voice to his life-long love of music, singing and writing.  His new-found dedication to songwriting is the timely “next act” for someone who, over the years, was never far from a pen, paper and a guitar. These days Nick packs those things wherever he goes, as he prepares for in-person performances as well as co-hosting his on-line show, “Coffee House Folk” with fellow singer/songwriter, Brian Theoret.

Nick’s musical life really began on Sunday night, February 9, 1964, when pop music in America was changed forever.  That night, over their weekly ritual of pizza and watching The Ed Sullivan Show, he and his family, like millions of other Americans, discovered The Beatles.

“I can still see the four of them on our small, black and white television screen.  They looked  cool and sounded great.  I still remember “I Want To Hold Your Hand”.  What really got to me about that song was the bridge, and how the chords and soft, long-short-long rhythm contrasted with the rest of the song.  Years later I realized I had fallen for that famous ii-V-I-vi chord progression.  But to my fourth grader’s ears, on that night and every other time I listened that winter, it was pure joy. It was like nothing I’d heard before and all I wanted to do was play that song over and over and play along on my brother’s drums until I wore out the grooves on the 45.”

In the years to come, music would only become a deeper passion.  Nick attributes this – especially his love and knowledge of Sixties music – to countless afternoons after school, listening to the hit singles his older siblings were always bringing home.

No stranger to performance, Nick grew up playing drums and acoustic guitar. In high school and college he sang in a cappella groups, rock bands and musical theater. In recent years, he has performed both solo and in numerous folk-rock groups.  Once a year he takes time out from songwriting to study circle singing and vocal improvisation in a weeklong workshop under renowned jazz vocalist, Bobby McFerrin. Nick performs frequently for Musicians on Call, a national volunteer organization that offers live music to patients in New York area hospitals.  He also serves on the Connecticut and New York area advisory boards for Little Kids Rock, the national music education charity that, since inception, has brought music instrument programs to more than 1 million students.

Nick entered music education in 1999, after 21 years in marketing and communications for financial services firms. Before his retirement from teaching in 2014, Nick shared his life-long passion for music with students in Connecticut, where he developed its upper-elementary general music and instrumental programs. He also created and taught a popular high school-level music history course.

Nick and his wife, Sue, divide their time between Connecticut and Vermont.